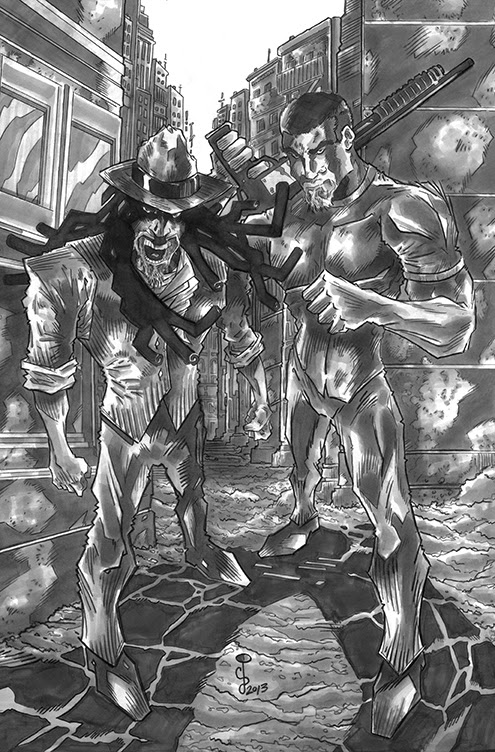 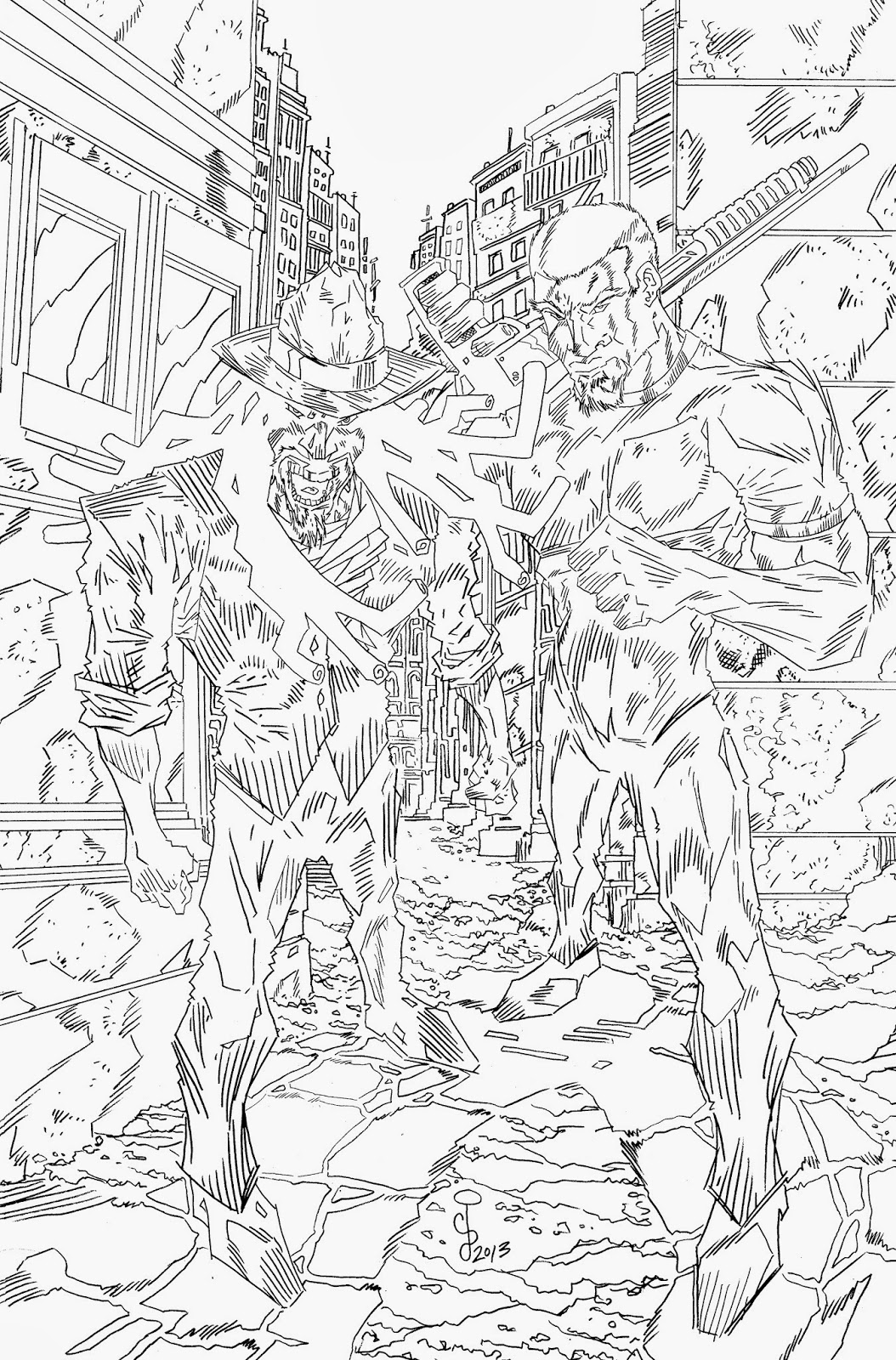 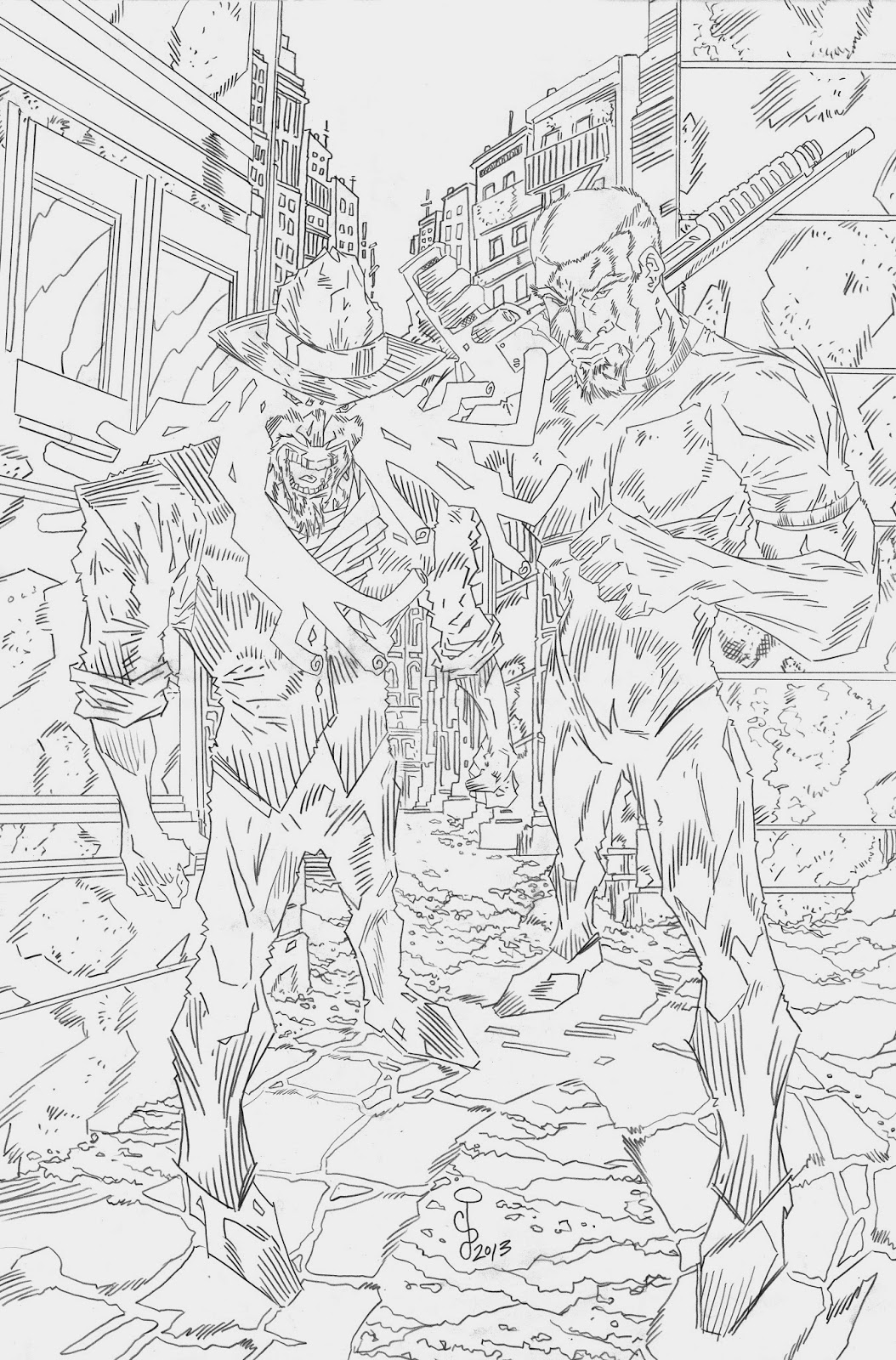 I've been doing a lot of work lately for a great new publishing company called New Paradigm Studios. One of their biggest hits has been a re-imaging of Sherlock Holmes, called Watson & Holmes. It's a modern day take on the duo taking place in Harlem, NY. It's a really great series, and I highly recommend it, not just because I worked on it, but because it's that good!

I did the above pin-up as a gift to one of the creators and writers of the series, Karl Bollers.  I hope to color it some day soon. I currently just finished up some design work for the Trade Paperback release, A Study in Black. 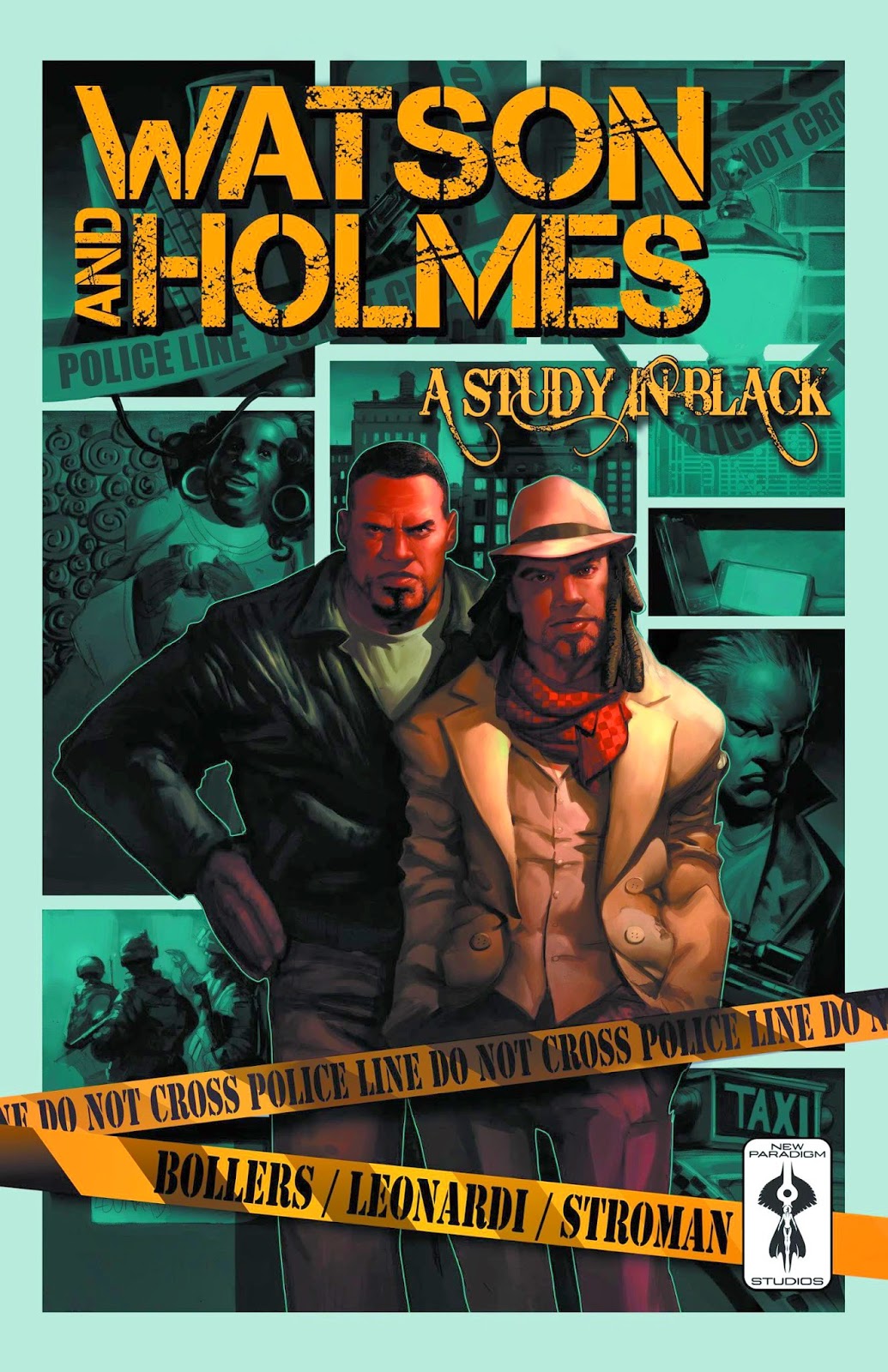 I designed the chapter breaks, the police line look of the entire design of the book, and lots of the credit design pages.  It was a pleasure and an honor to work on the book, and I am very proud of the work I did along with the main designer of the book, Wilson Ramos, Jr.

I also did my first published comic book work. I had the complete honor to work over veteran comic book artist Eric Battle and color his variant cover for issue #5. He and I are very very happy with how the colors turned out for the piece, and I am so glad to have done his pencils justice. 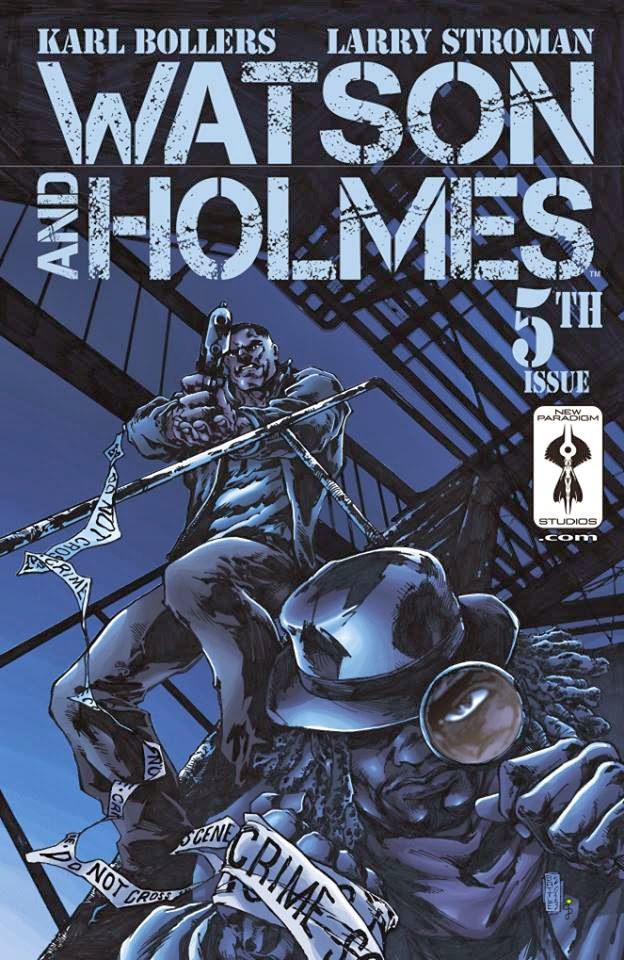 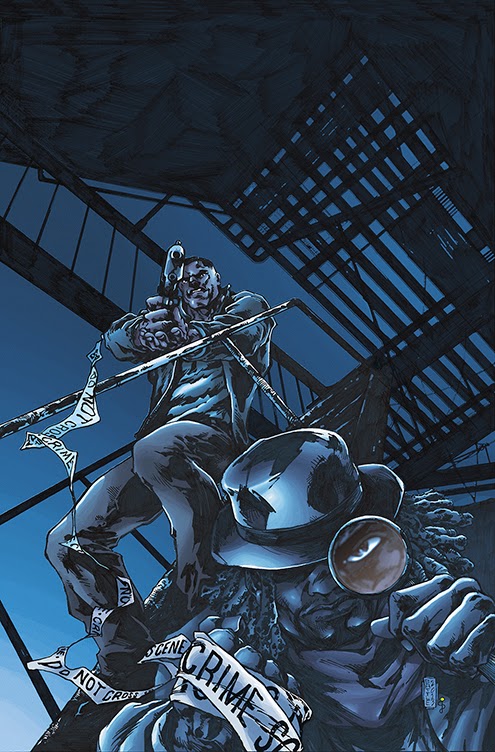 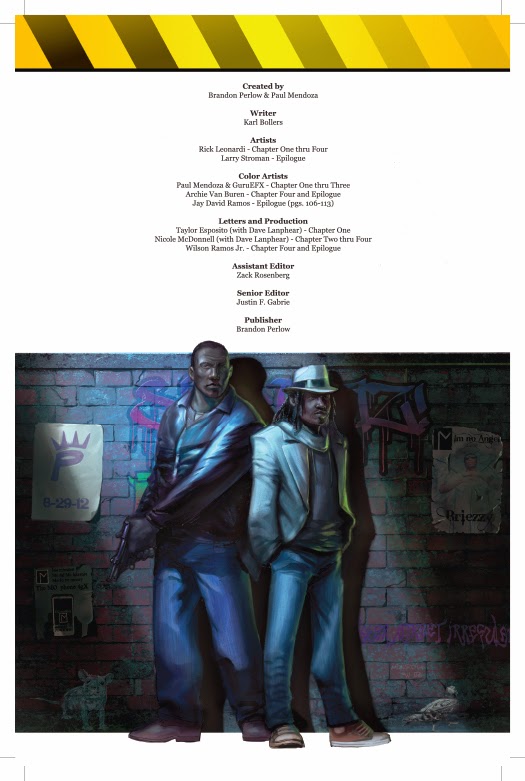 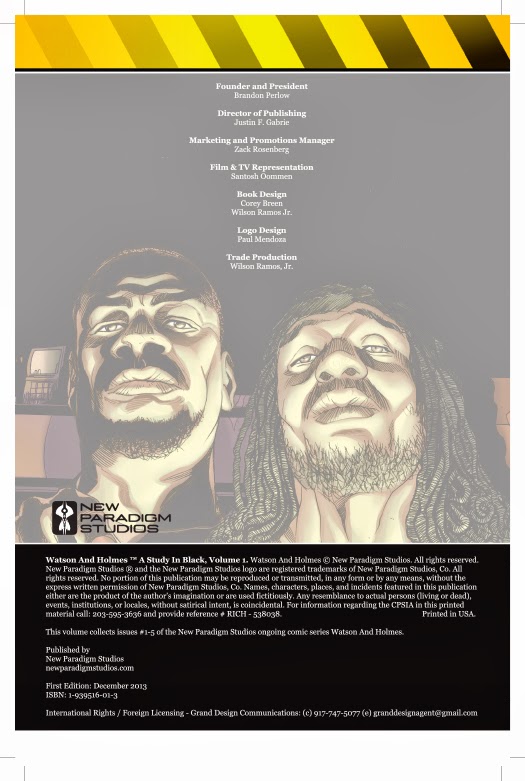 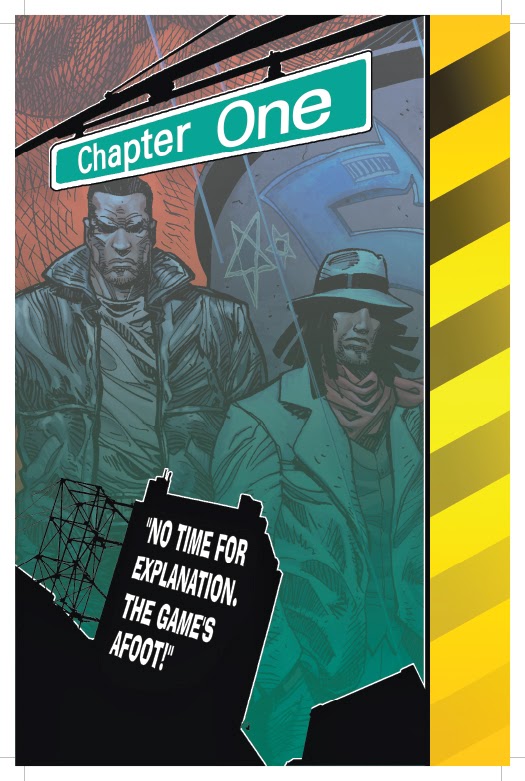 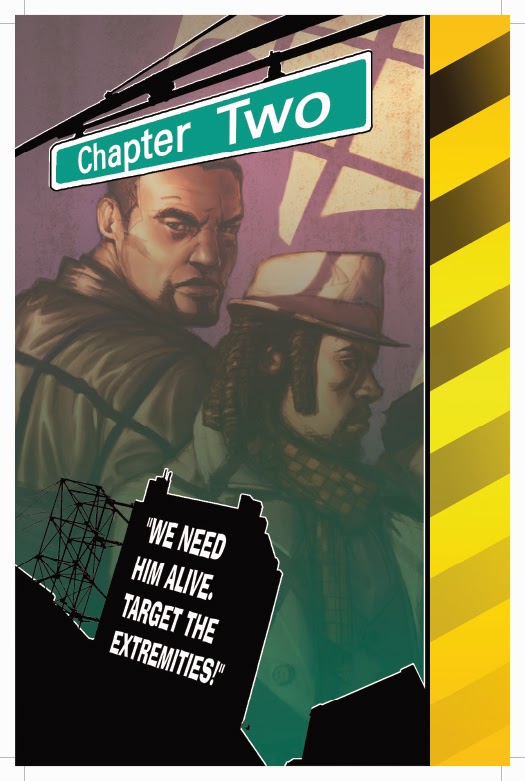 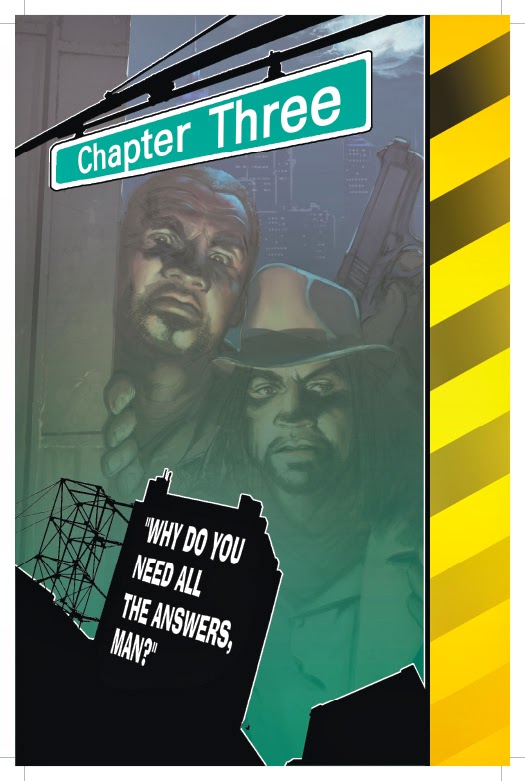 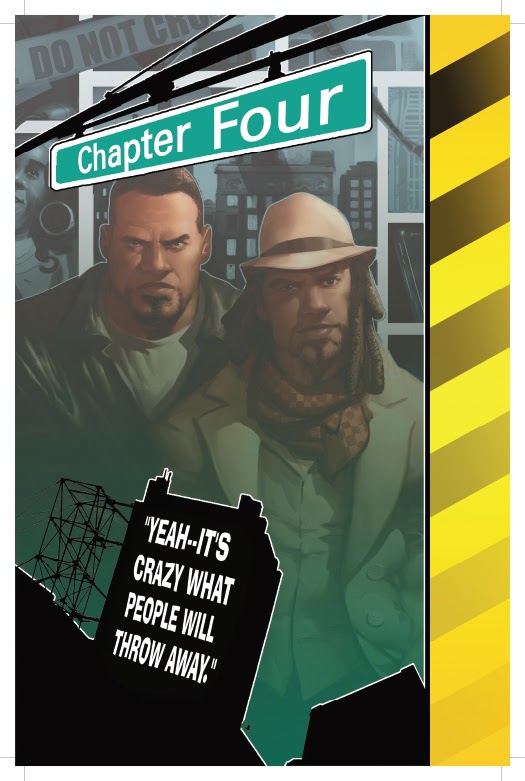 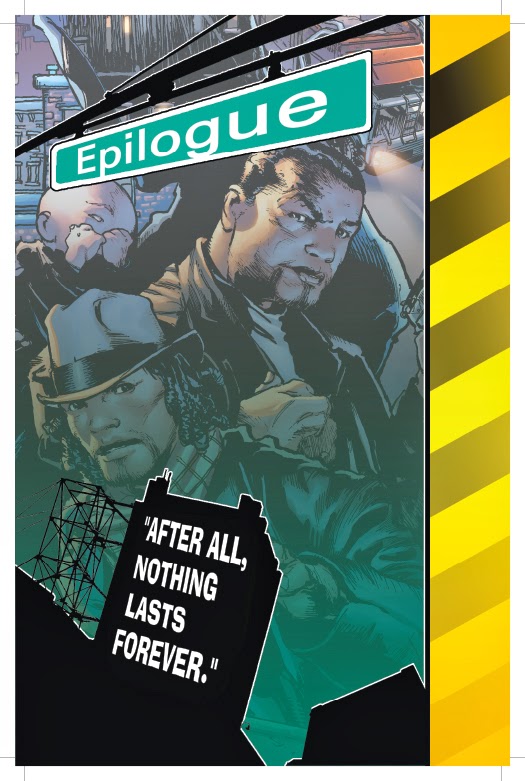